Back to all articles
Animation ConceptArt MagmaTalks

Have you already watched the movie Finch? 🤖

This heartwarming film is about a robot that lives on a post-apocalyptic earth, which was built to protect the life of his dying creator’s (starring Tom Hanks) beloved dog. A robot named Jeff learns about love, friendship, and the meaning of human life.

We strongly recommend watching this unique movie, not only because of the touching and well-told story, but also because of the amazing and realistic world that was created by artists and designers.

If you’re interested in the making of the film Finch, want to learn which everyday life objects influenced the appearance of the robot Jeff, or hear some other interesting insights from the movie pre-production phase, be sure to check out an interview conducted by Solomon Blair and managed by Yariv Newman.

The incredible Alex Konstad (Art Director at Netflix) and David “vyle” Levy ( Pitch Dev Studios" CEO) talk about the concept art done behind the scenes on the Apple Movie “Finch”.

These two remarkable artists were responsible i.a. for consulting and working on character appearance concepts. From this video interview, you will learn about the transition from conceptual work to creating a 3D character and how to work as a team on such demanding projects.

David “vyle” Levy and Yariv Newman from Pitch Dev Studios has knowledge and huge experience in the film, animation, and video games industries.

In David’s career, he has worked, among others, on such productions as Assassin’s Creed, Prometheus, Star Wars Episode 9, Guardian of the galaxy 3, Suicide Squad 2, or the upcoming movie Black Adam.

Yariv has been working as a Concept Designer in entertainment since 2010. He began working in visual effects, as a VFX Art Director/Generalist for movies such as Iron Man, Spider-Man 3, King Kong, and numerous others including Pan’s Labyrinth.

What does Magmahave to do with all of this?

David and Yariv have long been our great support in the development of Magma. They had a direct impact on the creation of shapes available in various versions of our collaborative drawing tool, making it easier for creators using Magma to work on projects and plan their initial concepts. 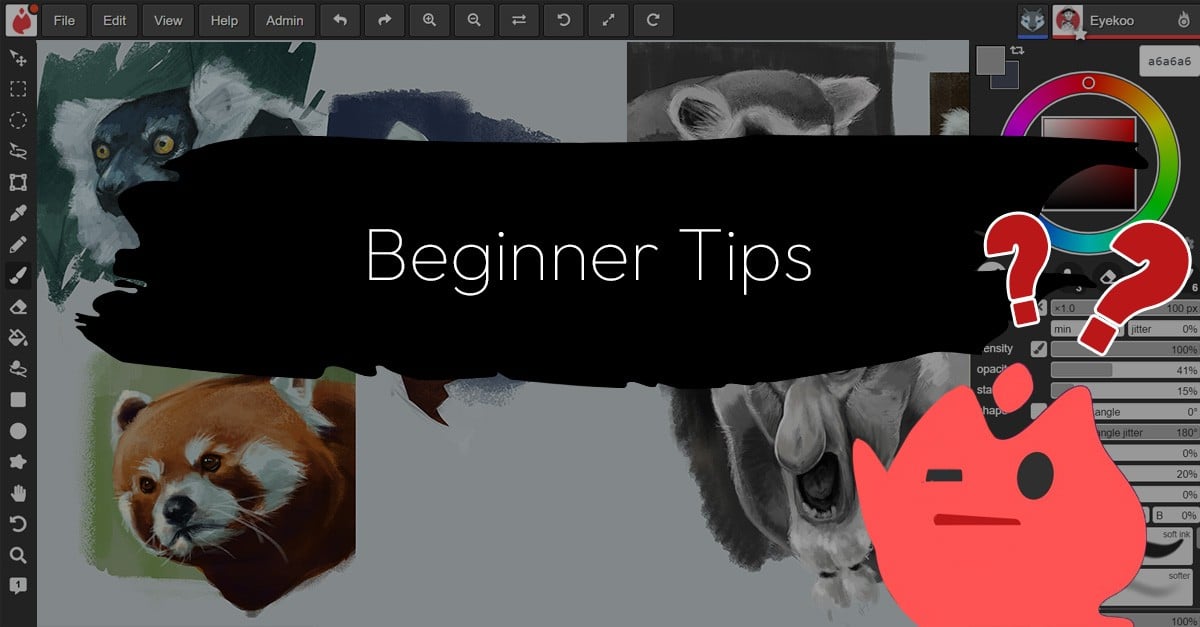 Ryan Allan · 2022-10-25T07:32:19+0000
Community MagmaTalks Collaboration
New to Magma? Some tips and questions answered
Answering some of the frequent questions from beginners about how to use Magma, and some tools to make things easier. 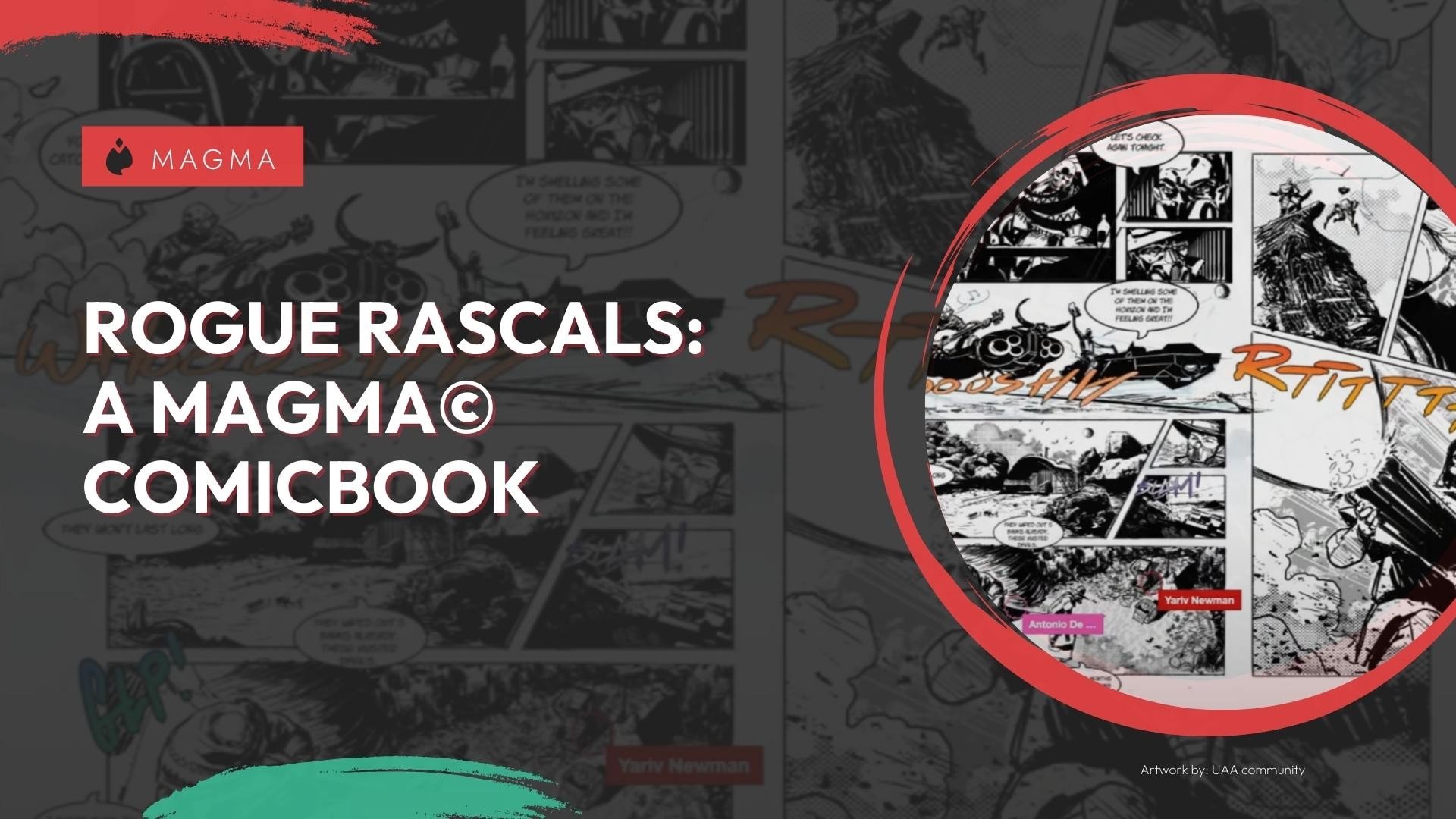 Magma · 2022-09-15T09:43:14+0000
Collaboration MagmaTalks ArtEvents
Rogue Rascals: A Magma© ComicBook
Are you interested in learning how to draw comic books with your remote team? Watch this talk by Pitch Dev Studios, which presents the use of predefined shapes – a co-developed feature in Magma. 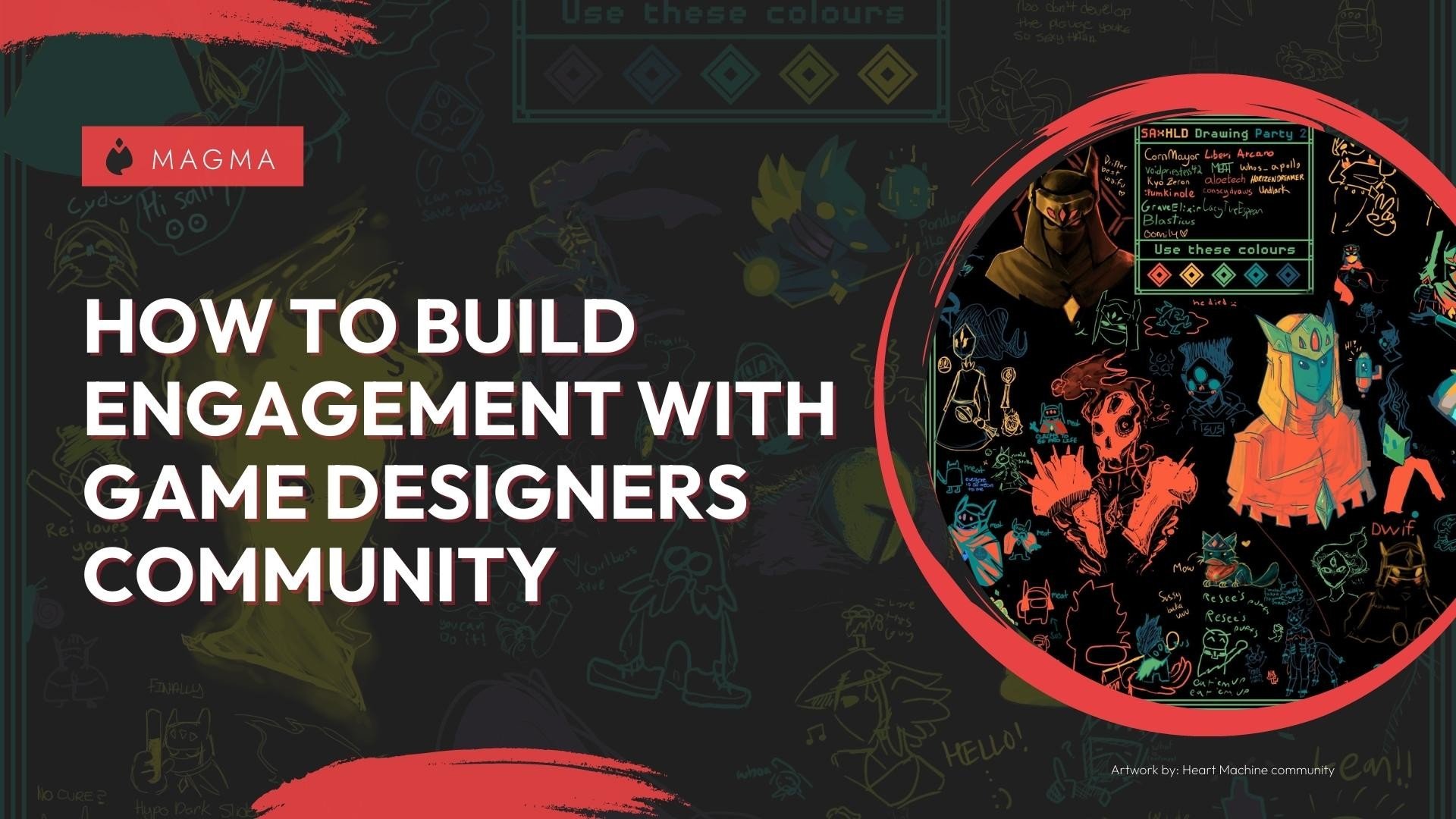 Magma · 2022-09-15T08:42:27+0000
Collaboration GameDev Community Contests ArtEvents
How to build engagement with game designers community
Check out this great creative idea to make the fans of the games created by the studio feel valued and to influence and inspire the artists whose projects they appreciate. 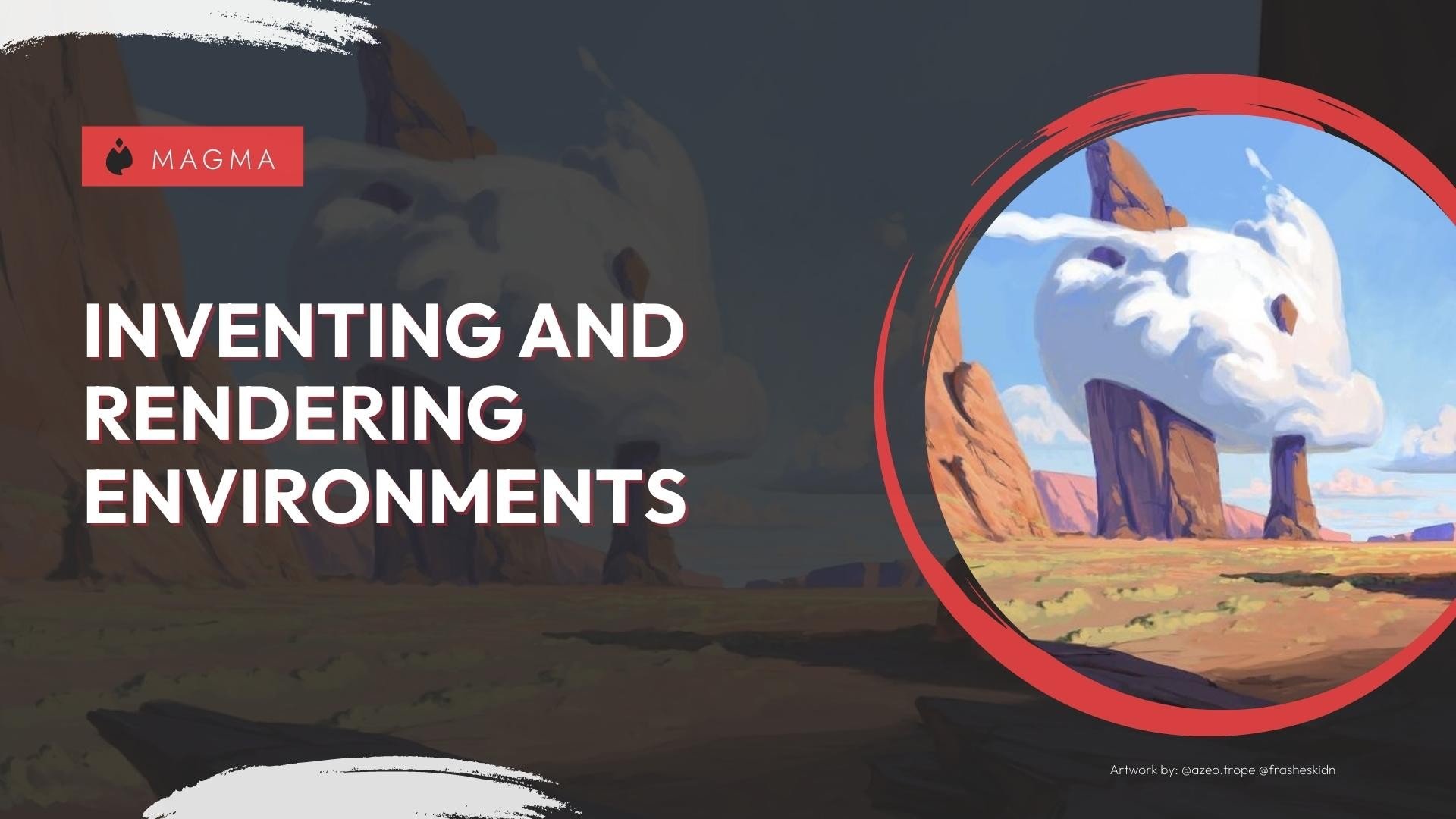 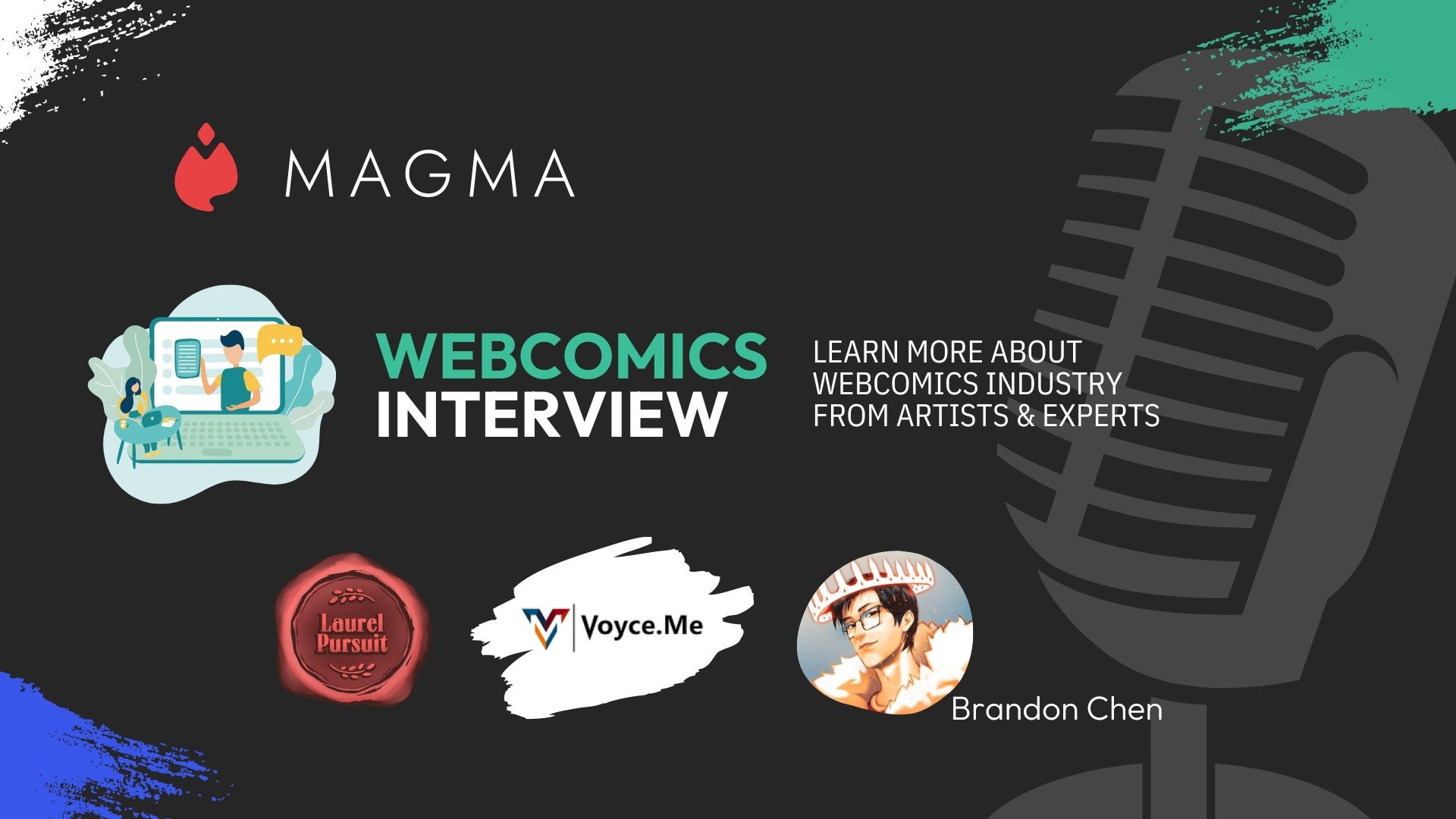 Magma · 2022-09-15T06:47:57+0000
Collaboration Animation MagmaTalks ConceptArt
Magma talks Webcomics – Laurel Pursuit, Brandon Chen, Dylan Telano (CEO of Voyce.me)
Do you wonder what the impact of Magma in the Webcomics industry is? Find out by watching our first interview with the incredibly creative people who are the founders of Laurel Pursuit Studios. 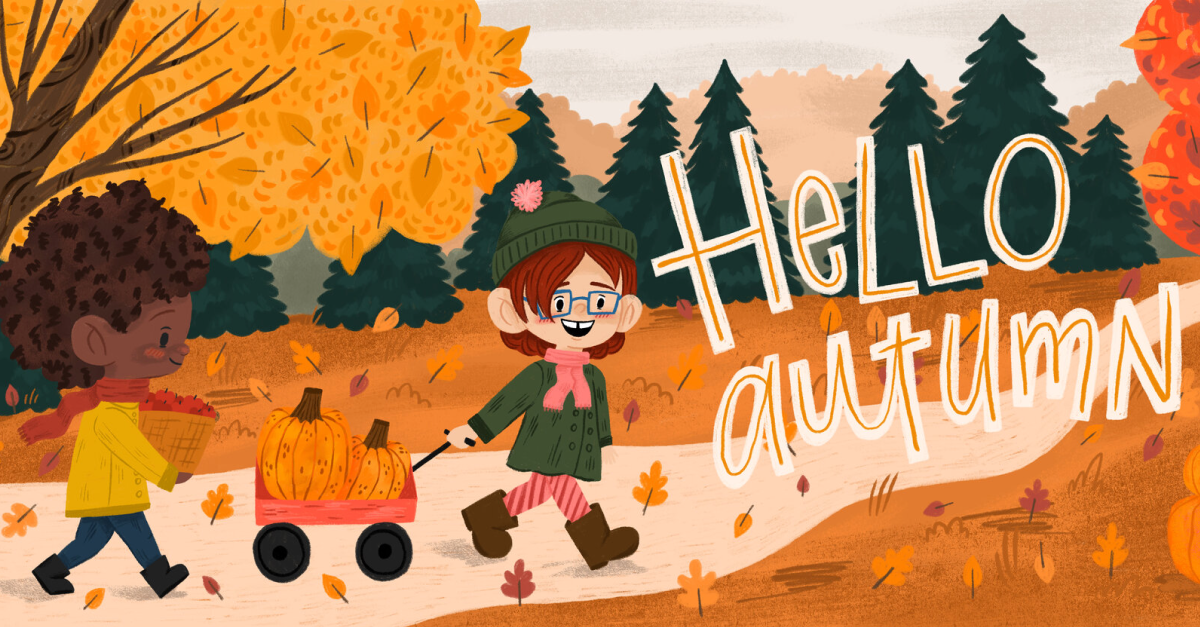 Witold Rosiak · 2022-09-06T09:00:00+0000
Animation ConceptArt MagmaTalks Tips&Tricks MagmaShoutOut
Magma Talks with illustrator Shauna Lynn
Inspiring interview with Shauna Lynn. Learn what a typical workday for a book illustrator looks like, how to deal with deadline pressure, where to look for inspiration and how to develop your own unique artist style to increase your chances of working in the digital art industry. 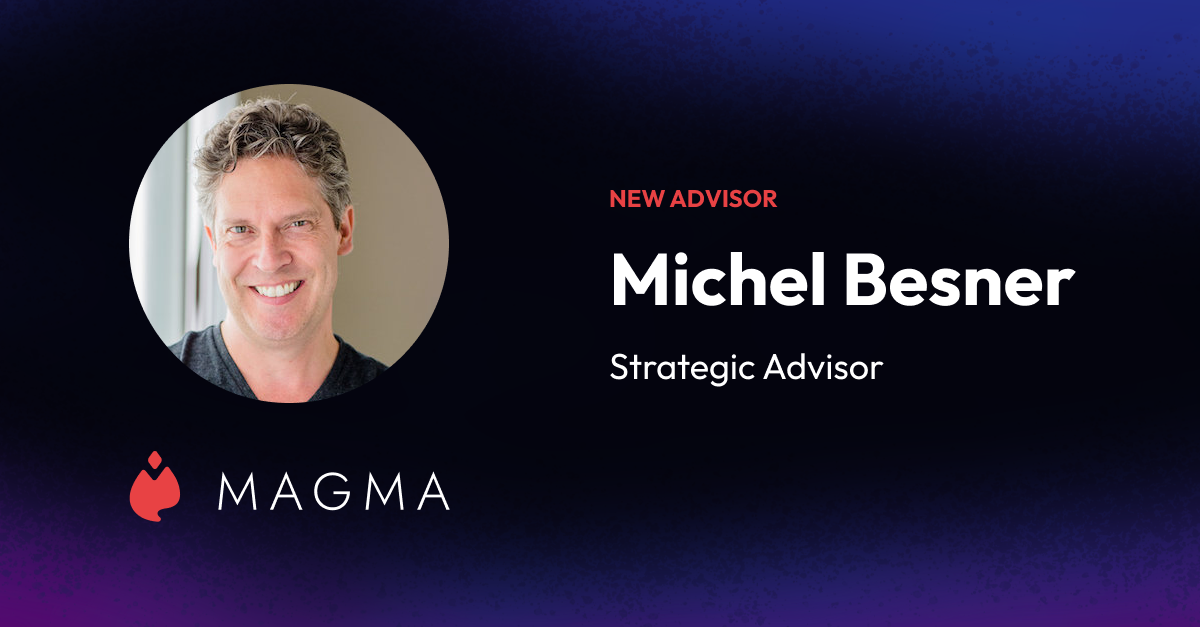 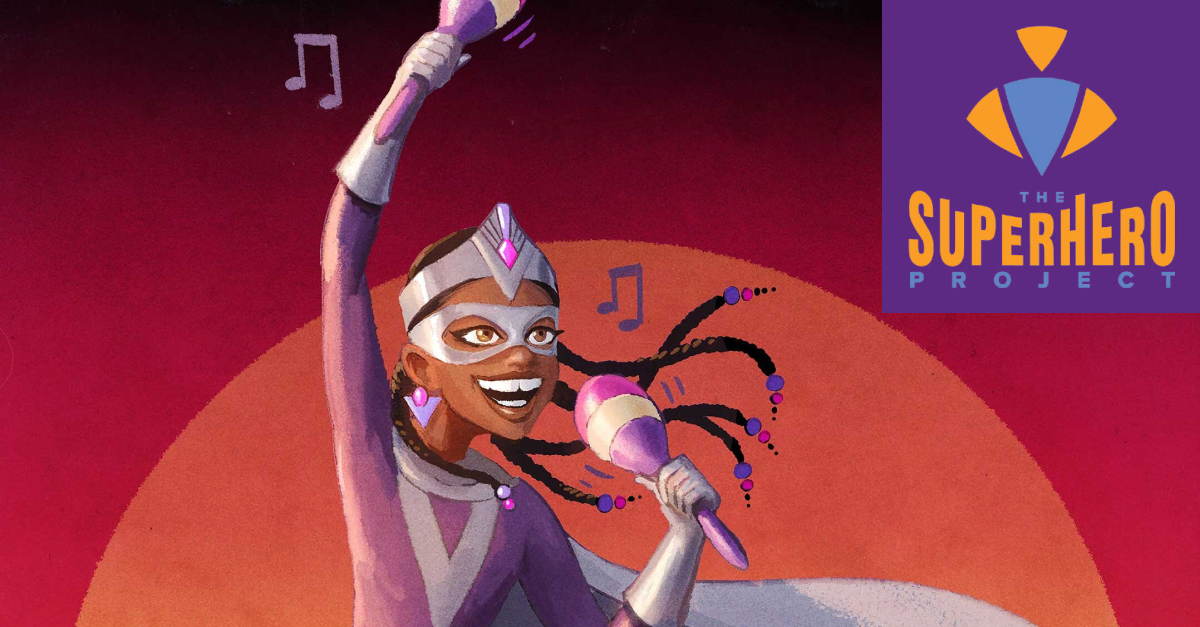 Karolina Murawska · 2022-04-25T09:00:00+0000
Collaboration Tips&Tricks ConceptArt Community ArtEvents
The Superhero Project
Have you ever wondered if your art can have a huge impact on someone’s life? Well, it CAN! We invite YOU to join our campaign and draw a superhero character for a deserving child. Learn more about The Superhero Project 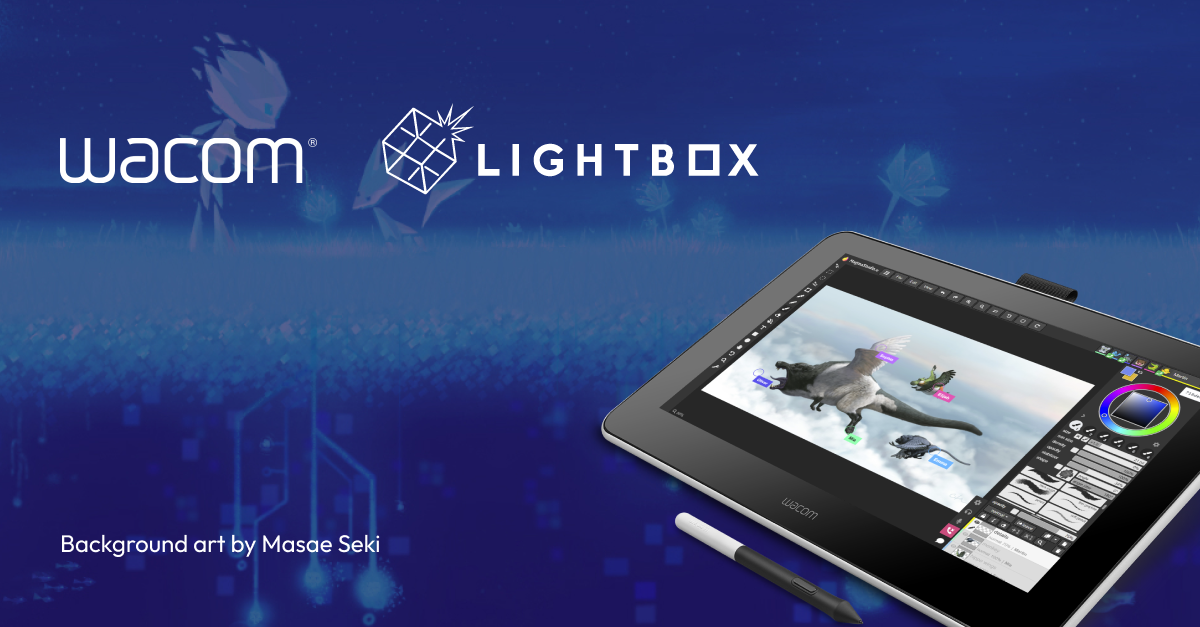